Located 25 km east of Lyon, in the Ain region, the La Valbonne camp is a military site covering more than 1,600 hectares. The territory of the camp is shared between 5 municipalities : Balan (423 hectares), Saint-Maurice-de-Gourdans (757 hectares), Béligneux (288 hectares), Pérouges (14 hectares), Saint-Jean-de-Niost (132 hectares).

The 68th African Artillery Regiment (68 RAA) is responsible for the management and use of the training areas, and the Medical Regiment provides medical support to units on operations.

The project area is used for the operational preparation of the forces: fire training, maneuvers, aguerrissement (sharpening), urban combat, etc. The fire training facilities are also available to other services: National Police, Prison Administration, Customs, etc. and include themed courses and daring tracks, in particular a mangrove course in a wetland area. 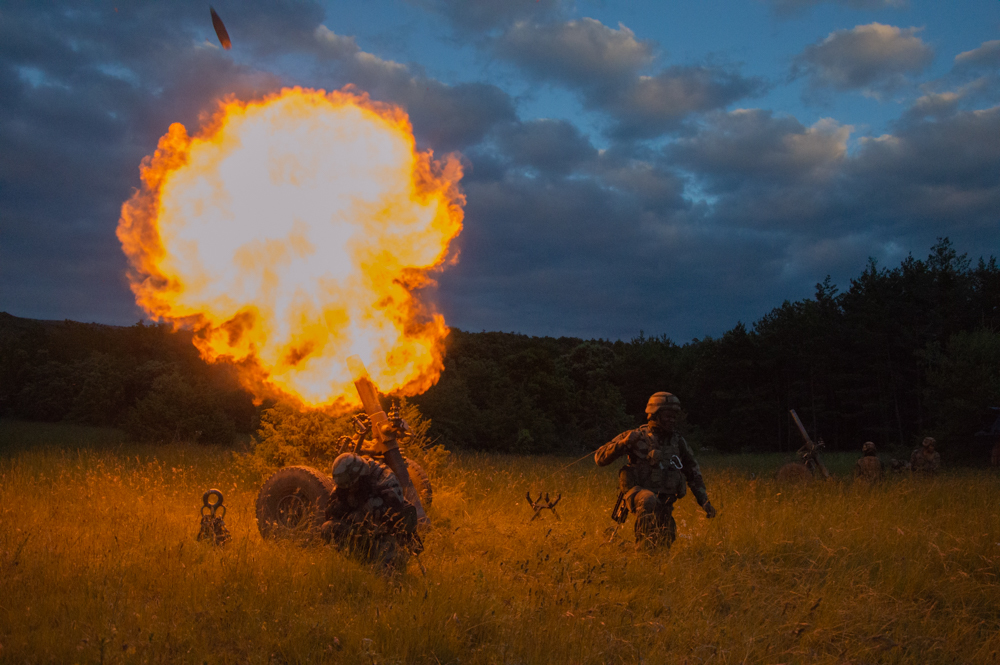 Glaciers have carried away sand and gravel, creating a terrace with a high drainage capacity. A vegetation adapted to the lack of water.

The area was transformed into a military camp in 1872 as a result of the trauma left by the defeat against the Prussians 2 years earlier. The use of this camp continued to increase, notably with the creation of the 68th divisional regiment in April 1941 with its motto: Boldness always! (De l’audace toujours !)

The camp is mostly covered by dry grasslands of priority interest. It is one of the most prestigious grassy steppe sites the Auvergne-Rhône-Alpes region, a grassy steppe that is very dry in summer, which is home to an extremely rare flora, including numerous orchids. This relict surface in one piece is exceptional. This is why restoration and preservation actions are planned in this Life project. The camp is also home to 7 ha of wetlands, historically flooded by the river Rhône. Two of its former branches are found there, habitat of community interest. These wetlands are targeted for restoration work in order to re-establish favourable conditions for the remarkable species they shelter.

The site also includes a 60 ha semi-natural woodland (the Mont Genêt wood), where management actions in favour of species of community interest are planned. Among the emblematic species, the Little Bustard, which has not been seen since 2014, is the focus of particular attention. Its reintroduction is a major action of this Life project. Twenty other species are of community interest. 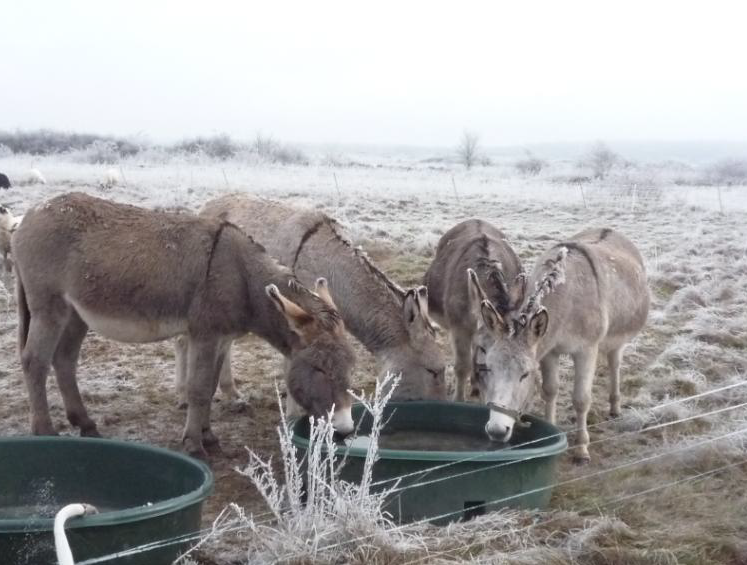 Since the end of the former agricultural activity on the camp, the natural overgrowth threatens the plants and animals of these lawns, by creating shady areas and reducing their living space. It was therefore necessary to find a way to reconcile military activity and the maintenance of this natural heritage.

In 2001, an ecological management agreement for the site was signed for five years between the Rhône-Alpes conservancy of natural areas and the military authorities, even though military activity remains a priority on the camp. Work is being co-constructed around the use of a herd of hardy animals and the logistics necessary for the operation of the farm that has been created.